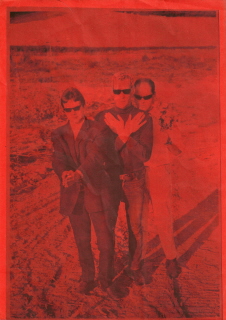 Asked by someone a long time ago. Finally got around ripping the early records of The Very Things.
Don't think the band needs any introduction. The Very Things was the follow-up of The Cravats. Shend and R. Dallaway with a new drummer with the nickname Disneytime. Gone is also the sax, as Svor Naan went to play with Pigbros.
'The Gong Man' released on CRASS-offshoot Corpus Christi, the other 2 on Reflex Records (And Also The Trees, Two, Noseflutes). There's one more song from this period 'The Hole' not included here, but you can find that one on the 'Gunfire And Pianos' comp. album posted in the blogosphere. 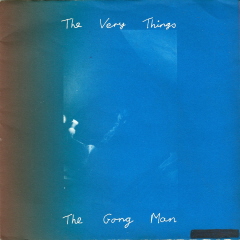 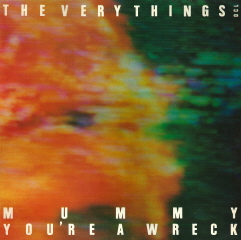 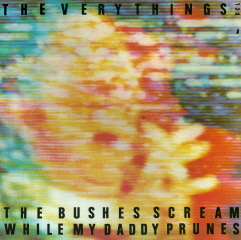 
The Very Things
Posted by Curious Guy at 11:39 AM

THANK YOU! These guys were/are great! Btw, "The Bushes Scream While My Daddy Prunes" was reissued by Fire Records in 1993 on CD, but it is currently unavailable:

However, there are some copies available at Amazon...

Once again, thanks a lot!

thank you very much for all this.

New link for The Very Things.

hey man, unfortunately the link is dead and I can't find it anywhere on the net :( can you please re-up this somewhere, upload.to or zippyshare.com? anywhere, I just *need* this :) thank you!