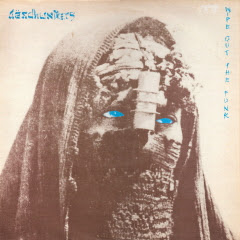 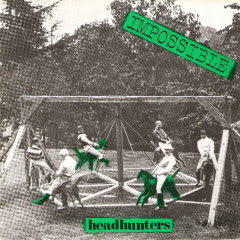 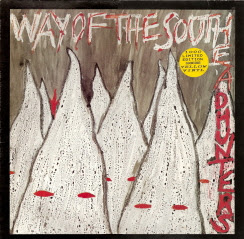 Wow! Just saw this now (haven't surfed blogs very proactively for teh last month or so), will run home get it in the morning for sure. What I have heard from this band so far is amasing so yeah...Many thanks my friend.

Once again with the amazing posts -thanks for the consistently excellent music my friend.

Can' get enough of the Killing Joke-sounding stuff! Thanks.

I was to young in the eighties to know whom the mad woman was,so....? Who was it?

Does the name Thatcher ring a bell?

I love this band, specially the ideology... they are my passion and I can learn a lot of "useful" things form them, My best friend told me about Headhunters style, and I couldn't stopped, each song has been increasing my passion, is something magical. 23jj

Is it possible to have a valid link for this post please?

And a new link for these as well!

One more polite bellyacher begging for a new link, please!