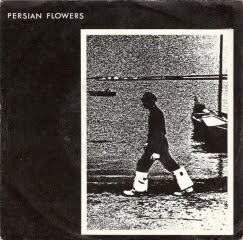 If I can allow myself, maybe you can take a look, listen & download and published this :

thank you for this one .. they had an interesting and as you say pretty psychedelic sound, but are still angsty enough (as I suppose a lot of psych music is anyway) for me to fully get into... I hope there may be some nice surprises on the blog in a few days or so .. we shall see!! Thanks again for your kind words and support ... immeasurably appreciated. Michael

i love this. just what i am getting into. love your blog as well!

Hey, long time follower of your blog... got me into tonnes of stuff, so thanks a million!

Any chance of a re-up on this one? Quite curious but unable to find it elsewhere.