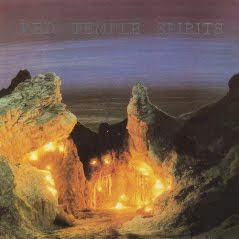 My last post for 2010. Wish you all a happy holiday time. It's already been snowing over here and it's damn cold. And winter just begun.
I know that this album has already been posted on a few blogs but it was always the same rip with a nasty skip in the begninning of the last song, probably taken from slsk.
Finally found a copy for myself and ripped it at 320 kbps, without any skips.
What to be said about Red Temple Spirits? Most of you will already heard them by now. Great mix of postpunk with psychedelia. They even do a song of Pink Floyd.
Released on Fundamental as well as on Nate Starkman & Son.

Red Temple Spirits
Posted by Curious Guy at 11:37 AM 13 comments: 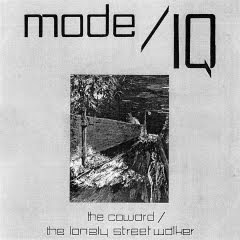 Mode/IQ
Posted by Curious Guy at 11:17 AM No comments: