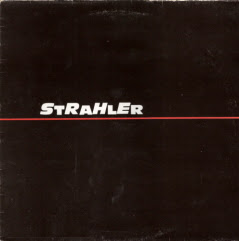 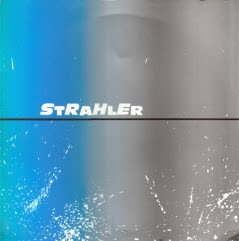 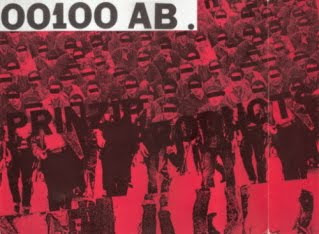 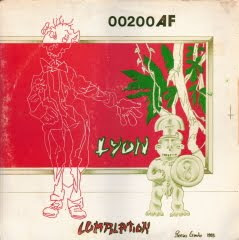 Interesting document of what was going on in French city Lyon early 1983. This album compiles the 6 best young bands from the area, excluding 'Les Abscons' (they did a split 10" with Selenite Vox).
All bands recorded at the same rehearsal room on cheap recording material so don't expect high quality recordings here.
Lust Sacrifice released a 7" called 'Hearting'. International Sin released an album 'Out' in 1985 on Contorsion. Don't think the other bands released anything else.
This was the 2nd release on Prinzip Products. First one is the Selenite Vox/Les Abscons split 10" which I will post next weekend.

A few notes: both tracks of Lust Sacrifice recorded as one track.
There are 3 song titles mentioned for La Cour Des Miracles but only 2 are on the album.
At the end of side B, Baat-Baal start a 3rd song but ends abruptly.

Lyon Compilation
Posted by Curious Guy at 11:36 AM 3 comments: 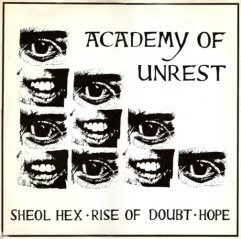 3 track 12" of Academy Of Unrest. The band came from St. Helens, UK.
They also appear with one track on the 'Elegance, Charm And Deadly Danger' comp. album on Push Records in 1985.
Nice postpunk with a goth touch although nothing groundbreaking.
First release on local label Dead Fly Records, also responsible for releases of electronic-psychedelic rockers Poisoned Electrick Head.

Academy Of Unrest
Posted by Curious Guy at 11:11 AM 6 comments: