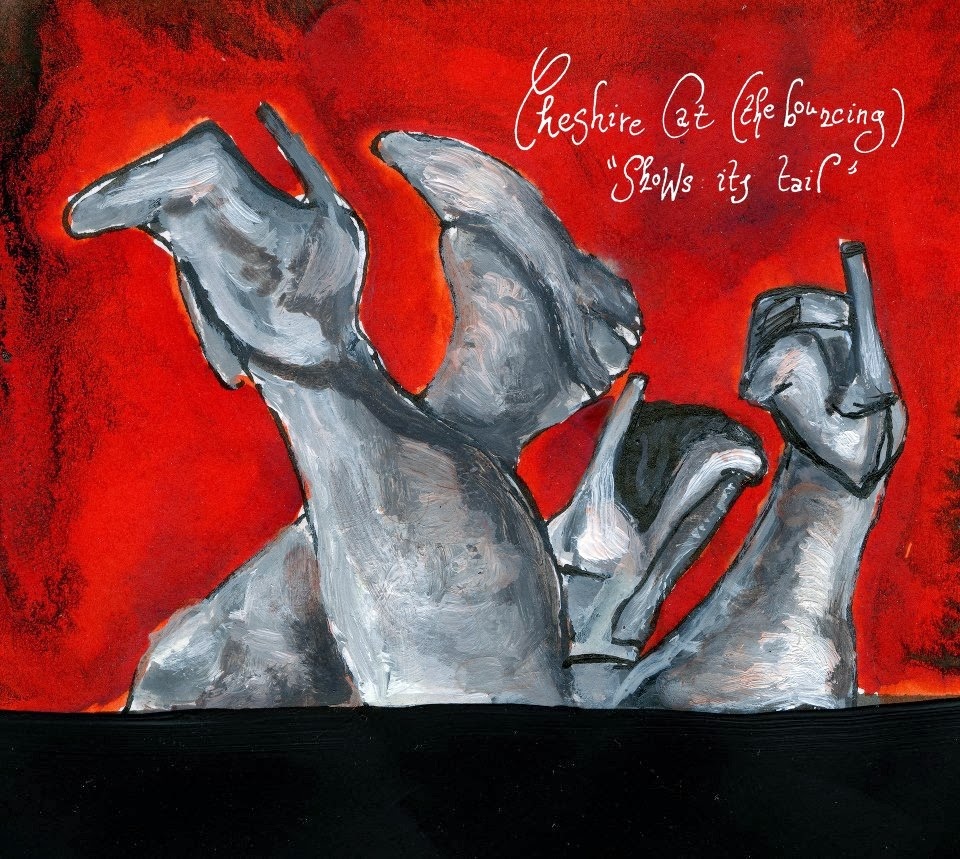 Listen on Bandcamp.
There's more links to be found on that page as well.
Clothilde has a site with her artwork as well:
Clothilde Sourdeval 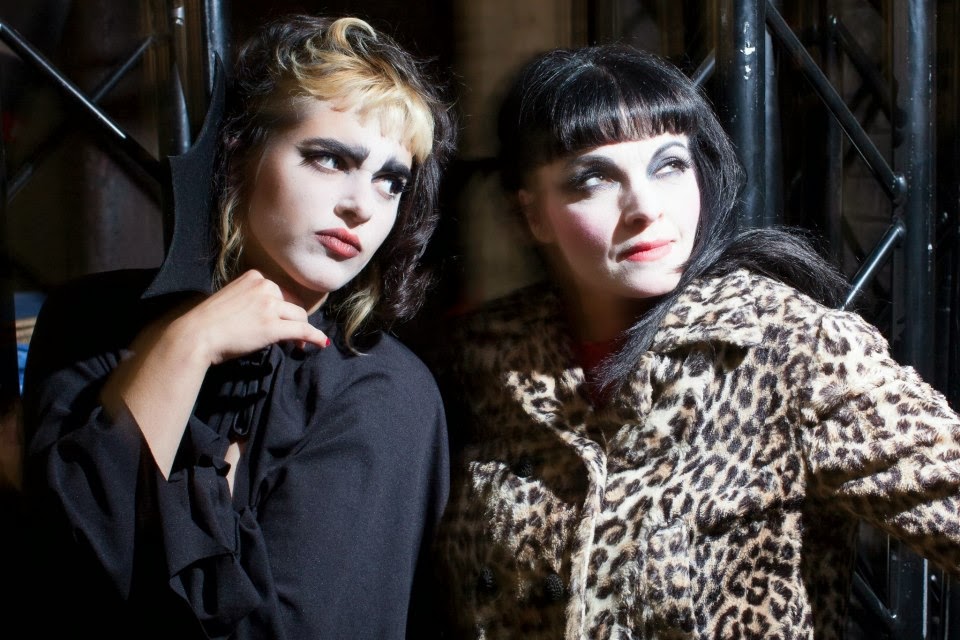 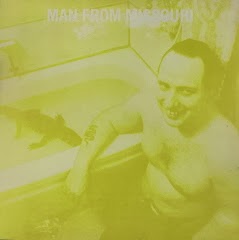 Originally posted by Rainy Day Sponge on Lost-In-Tyme. Managed to find a copy myself some years ago. My copy is the US pressing with different artwork then the Greek version(on Nate Starkman & Son). Both are not so easy to find.
Prior to the album, Man From Missouri released a 10" flexi posted here before (includes one song not on the album).
Those interested in indie/underground stuff on Independent Project and Nate Starkman & Son definitely need to listen to it.
Check the links for more info on Man From Missouri.

Man From Missouri (FLAC-Side A)

Man From Missouri (FLAC-Side B) 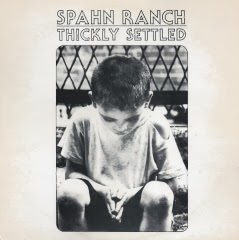 Thickly Settled - B (FLAC)
Posted by Curious Guy at 1:04 PM No comments: 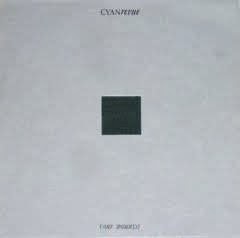 Wish you all the best for 2014. This blog has been quite inactive the last year. I'm planning to post some records of blogs that are deleted/inactive. I ripped the records from my own collection.
Here's the second release of German postpunk band Cyan Revue, with Tobias Gruben (Die Erde, Heroina) on vocals, who sadly passed away in 1996. Originally posted on the Fritz Die Spinne blog but now deleted (hope you're doing fine Fritz!).
The other albums of Cyan Revue are posted here as well (mp3 only). Both are great as well.
Sleeve scan taken from the net as Windows ICE refused to do a decent job with the front cover.

Four Wounds - Side A (FLAC)