The Loved One - The Radio Fantazias CD 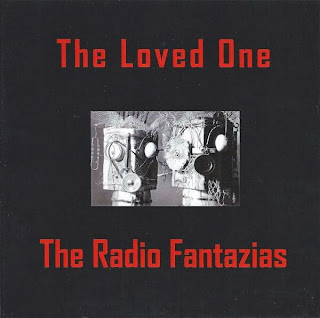 2nd in a series of The Loved One reissues.
'The Radio Fantazias' collects the latest works of Dryden Hawkins and Zeb Yek, originally released/recorded in 1994. This album collects 8 pieces with the same title. This is The Loved One at their most experimental.

All of the Radio Fantazias were composed from one set of shortwave radio passes recorded from 1981 to 1986. These electronic variations were composed using the shortwave as the only source material.

You can hear snippets of the tracks on the Metaphon homepage.
Those interested in ordering a copy,  can order one at Edit House.
Thanks to Dryden for sending me a copy.  Hopefully the other reissues won't take that long but I guess Dryden is busy with a lot of other things! 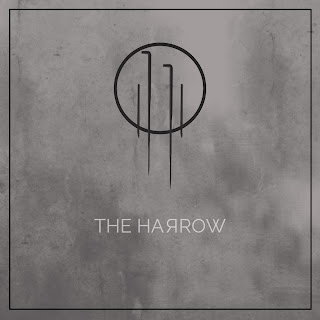 Great female-fronted cold wave postpunk band from Brooklyn. Two members were in Revel Hotel before.. One of them is Frankie Deserto AKA Frankie Teardrop of the Systems Of Romance blog. He was also a member of Dream Affair and The Funeral Crashers. Another wellknown member is Greg Fasolino of 80's goth band The Naked And The Dead and later in Bell Hollow.
No free download as requested by the band but you can check stream/download on the Function Operate bandcamp page.
This EP is a cassette-only release. Be sure to check other stuff on Function Operate as well. 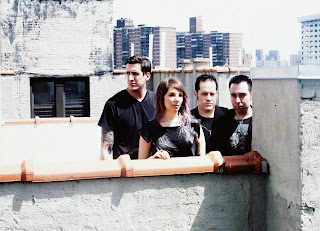