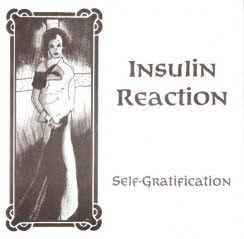 Insulin Reaction
Posted by Curious Guy at 9:09 AM

Thank You P.H. for this post...I had no idea this even existed....I have the 7" w/ Witchfinder General & "Whats The Point" L.P. and youre right this is very different from the other 2 previosu releases..Thanks again F.K.