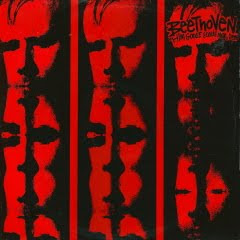 Yeah, right! I didn't even know of it's existence. Rather lame name, though. 'Him Goolie Goolie Man, Dem' how would that be for a name, though :-)

Many thanks for sharing this one!

I gave it a listen, this afternoon. Most enjoyable, indeed.

PS what has happenend to your comments section?

Good to know! About the comments section: it happens from time to time. A blogger issue.
I re-ripped and uploaded all the Rote Kapelle stuff. Enjoy!

This is monstrously genius

can you reupload this one more time please?

it´s impossible to me download it , could you use other server as Mediafire please?

Works perfect on my end. Mediafire fucked me over in the past so definitely a no-no!

i just downlaod it ,thanks