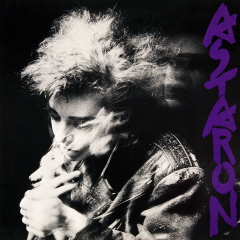 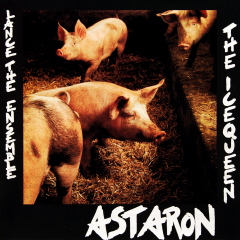 your blogs ph & the other one are my fav's.

welcome to my blog:
http://mifiveho.blogspot.com/
greetings from israel

Excellent post! Many thanks for bringing up this great band. It's really not easy to find many info about them.
And I'm glad your blog is still standing.

looks interesting.thanx from argentina, ne of the best blogs.

I hate to ask but could this possibly get re-upped? I have an old mp3 copy, but would love the chance to get this in FLAC. Many thanks.

Thank you SO MUCH. It's really appreciated.