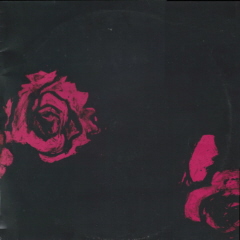 Barton And Harry - FLAC
Posted by Curious Guy at 11:30 AM

I love this - The Inca Babies were great and so is this. Many thanks...

great post, had this and lost it so good to get again, thanks.
BTW, a great site you have here, thanks for going to the effort.