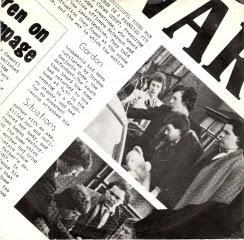 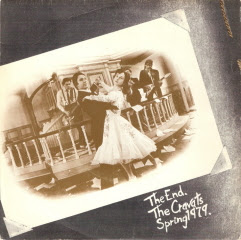 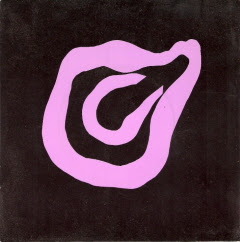 Thanks.I have the land of giants set and it's great to hear even more stuff.

Always welcome Highlander & John.
Mongoose, already added a link to your blog. Looking forward to it.

Cravats posted a Myspace bulletin just before Xmas, saying that they're planning to play live in 2008. Can't wait!

would love a re-up on these...

Thanks for this. They have been playing gigs again are going to play with a reformed Crass, Andy T and The mob later on this year.

New link but only the Terminus 7" included. All other singles can be found on the 'In Toytown' reissue.

Thanks for posting "Little Yellow Froggy", I've been searching for that one for years!