Caleb of Sacred Bones Records has 2 releases out that you should check out. 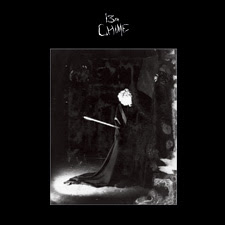 First one is the 13th Chime LP which contains all three singles and a few unreleased songs. This is the first part of the 13th Chime discography as another LP follows which should've been their full-length that never got released back in the day. For those not interested in vinyl, a full discography CD will be released as well in the future. 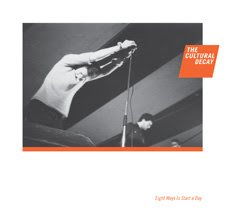 Second one is of The Cultural Decay. I posted their first 7" before so you should know them. Great cold wave from Belgium. 2 editions exist: one on vinyl with both singles and a few rehearsal/demo tracks. The CD version has more unissued songs.

what are you trying to pull, these aren't free at all!

So what's your point, anon? That everything in the world is for free? That you don't want to support people/bands/labels that put a lot of effort in re-releasing hard-to-find stuff?

Sacred Bones, along with HoZac, Brouillard Definitif, and a few other notable exceptions are laying themselves on the line, hearts on their sleeves, and probably money where their mouths are to do a sterling and thankless job.. These guys make life worthwhile. It's here where the spirit of great home-run independent music is lost i.e. Merciful Release, Red Rhino, Crass I.A.S. etc.. I don't think anonymous really loves his music THAT much.

Another point .. have you heard a new-ish band called The Black Angels on Light In The Attic label .. wholeheartedly recommended. You will like (if you haven't already heard them).

A big thank you to Curious Guy for the Cultural Decay -posts on this blog which eventually led to the Sacred Bones release.