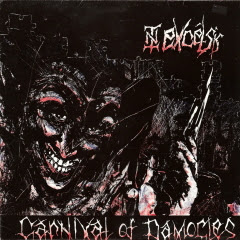 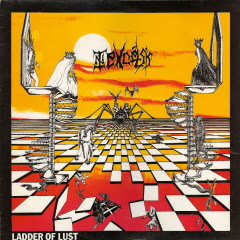 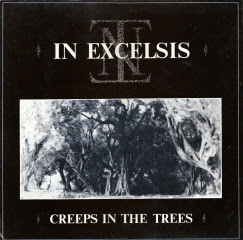 In Excelsis
Posted by Curious Guy at 12:44 AM

sadly, the Divshare links are painfully slow over here (i.e. under 10kbps)... any chance of perhaps switching to Zshare or Massmirror?

Tried massmirror but no uploads?!? Never gonna use this anymore.

yeah I've had the same problems with Massmirror recently. FWIW, I decided to try Z-Share (www.zshare.net) and so far, so good.

Thank you for these. I think I got lucky; my download only took a couple of minutes (after a couple of false starts). Thanks again!

the download link is down, been hunting this band down, please repost!

I'll have to re-rip these. Have some patience.

New rips and link for the In Excelsis 12"s. Enjoy!