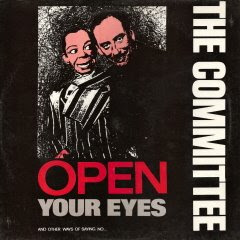 The Committee
Posted by Curious Guy at 12:09 PM

Got any more info on this band? I am trying to find the album that has "Ring the Bell" in it but it is impossible to find any information about these guys.